e-commerce dedicated to the sale of biological and ecological articles

Your cart is empty!
Checkout
Delivery in Italy in 1-5 days, in Europe 2-7 business days. 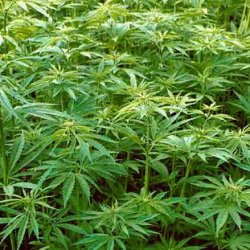 Cannabis sativa is a plant native to temperate climates but is well suited to different climates because in the past it was widespread also in Europe. The cultivation of hemp spread easily because simple to grow and enrich the land and improve it. Hemp was widely used to produce textile fibers, cord and paper (all the ancient texts until the early twentieth century were written on hemp paper: bibles and including the American constitution). Hemp is a plant with a thousand uses and has an almost magical charm, perhaps for this reason some have started to oppose it, but proceed with order.

Although hemp is superior to its rivals in terms of yield, quality and environmental impact in the years 30-40 had a sharp decline due to the American prohibition linked to the effects of Marjuana and Hashish. In fact, the Hemp Sativa that was cultivated to produce the textile fiber that is practically free of THC is very similar to the Hemp Indica which is very rich. Hemp is certainly the victim of a well-studied exploitation that has favored the cultivation of devastating cotton plantations and the production of paper derived from irrecoverable deforestations that have exploited entire populations and enslaved them.

The history of cannabis in Italy deserves to be mentioned given that the Belpaese was the second world producer thanks to the favorable climate and the easy adaptation of the hemp plant even in marginal lands. Unfortunately, in a few years we have lost our textile self-sufficiency and we are totally dependent on the importation of fibers. Even in Italy to end the production of cannabis played a role in its approach to light drugs in addition to the economic and industrial boom that emptied the countryside and filled the cities during the 60s, a period in which synthetic fibers began to spread.

Currently the largest hemp producer is China, where the best hemp fiber in the world is produced. In fact, many European investors gave birth in the 90s to production systems in China for the production of high quality hemp fibers. The end result is the packaging of products with unique characteristics: the hemp fiber thus obtained is very pleasant to the touch, absorbs excess moisture while keeping body temperature constant and is totally non-allergenic. In addition, hemp is naturally very durable and resistant even to heat, mold and insects.

For more information on cannabis, read our blog www.abbigliamentocanapa.it 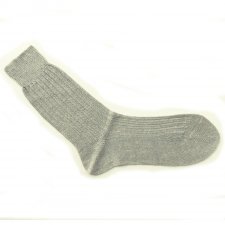 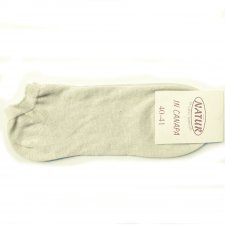 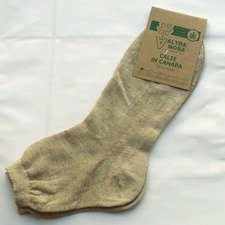 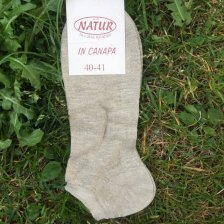 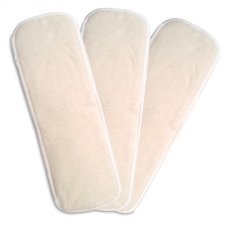 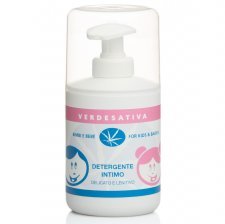 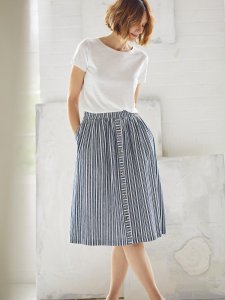 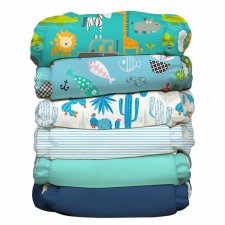 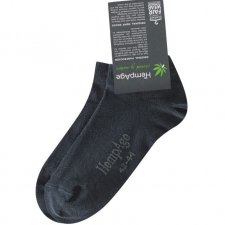 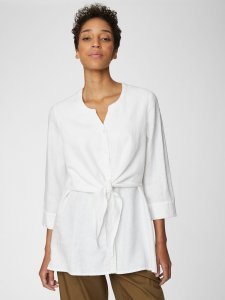 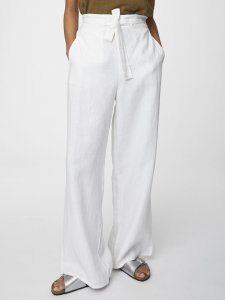 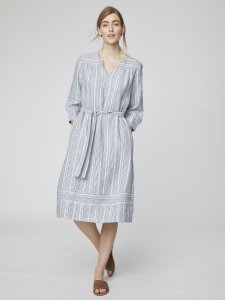 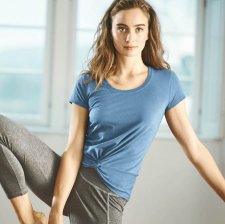 Yoga T-shirt with knot at the waist in hemp and organic cotton
HempAge
€ 45,50
View details 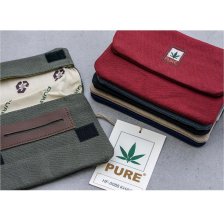 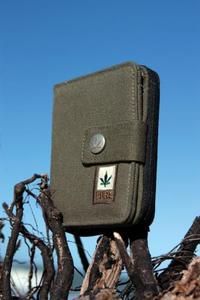 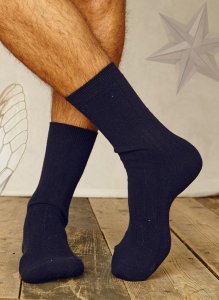 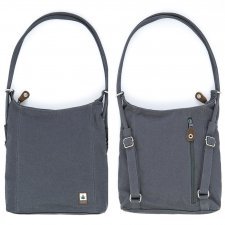 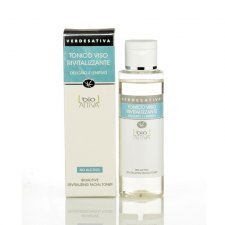 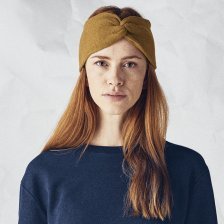 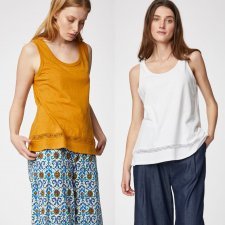 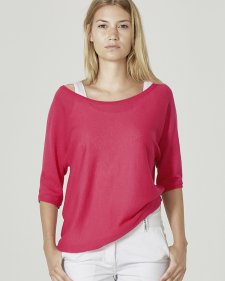 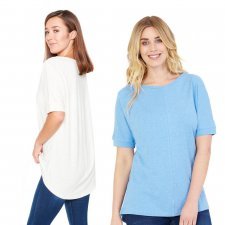 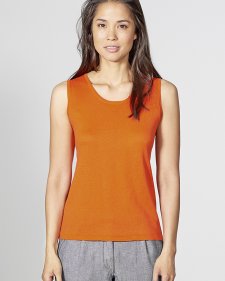 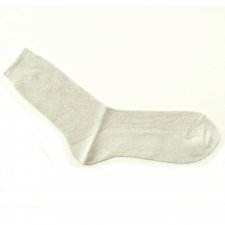